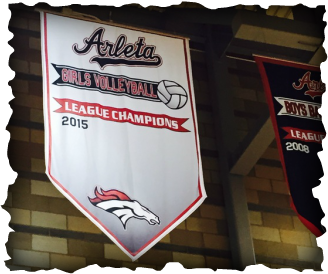 Arleta High School started a volleyball tradition back in 2007 when it introduced the inaugural season for the girls volleyball team. Since then, the program has grown by: